I remember it as if it was yesterday when Johannes Marseth, CEO of Norwegian Couture asked me to join a meeting with one of his friends. He was very mysterious about the topic of the meeting, so I was a bit sceptical first, but it turned out that I was in for a real surprise...

ADVERT: I have to share this interesting story with you first, in order for you to be able to understand the KEY TO THE SECRET which I promised to share with you yesterday. 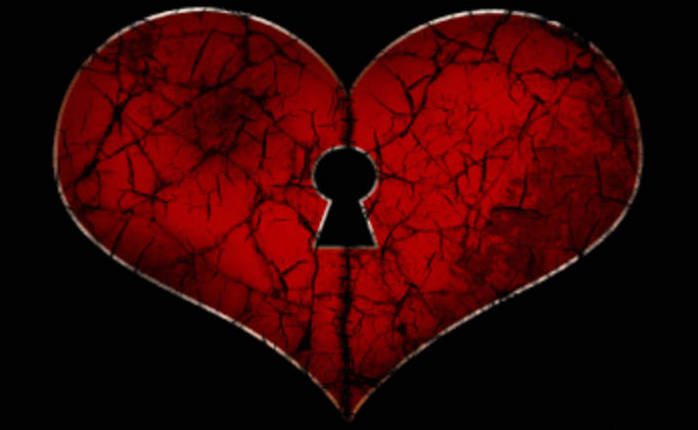 It was a very rainy day. Wearing a rain poncho wasn`t even enough to stay dry. I am not exaggerating if I say that there was a smaller river flowing down the roads of the inner city. I considered staying at home, but then again my gut feeling said that I had to join this meeting. My feet were swimming in the water inside my shoes on my way there…

The surprise Johannes planned was amazing! Johannes and I have previously agreed to join forces in supporting a carefully chosen charity organisation. It came out that Johannes had organised a meeting with someone I really wanted to meet for a long time. This person was Derrick Brown, the founder of Everybody Gets To Eat (EGTE), which is a leading charity organisation. I wanted to meet Derrick, because I was inspired by the charity work they were doing and I was hoping to find out how I could help the organisation. He explained to me that EGTE creates jobs, provides education, and is on the front line in the fight against poverty. He established EGTE using his personal savings to fund 99% of EGTE operations just over 3 years ago. This resulted in accomplishing 40 charity projects in remote areas of the Philippines, Vietnam, and Cambodia that supported over 3500 children. Derrick has dedicated his life to helping others in need. He is always on the roads somewhere in the world.

Derrick, Johannes and myself then had a brainstorming session about the different possible ways to collaborate. Norwegian Couture (Johannes´ fashion brand) takes social corporate responsibility seriously as they are supporting EGTE by donating 10% of their income to them. I wish there were more fashion brands doing this!

We came up with some great ideas at the end 🙂

Secondly it involved supporting Derrick, his team and his charity organisation by creating a bridge between them and their supporters. A channel, which shows what Derrick and his team is doing in action to you and everyone else supporting the charity organisation. We decided calling this PROJECT INSIDER .This means that you will be able to follow and gain insider information about the way EGTE is building schools and helping those in need through CosmopolitaTV from now on. Derrick himself will be checking in with us here on CosmopolitaTV on a regular basis and my gut feeling tells me, that this will be one of our most popular topics here on CosmopolitaTV. I really hope so! 🙂 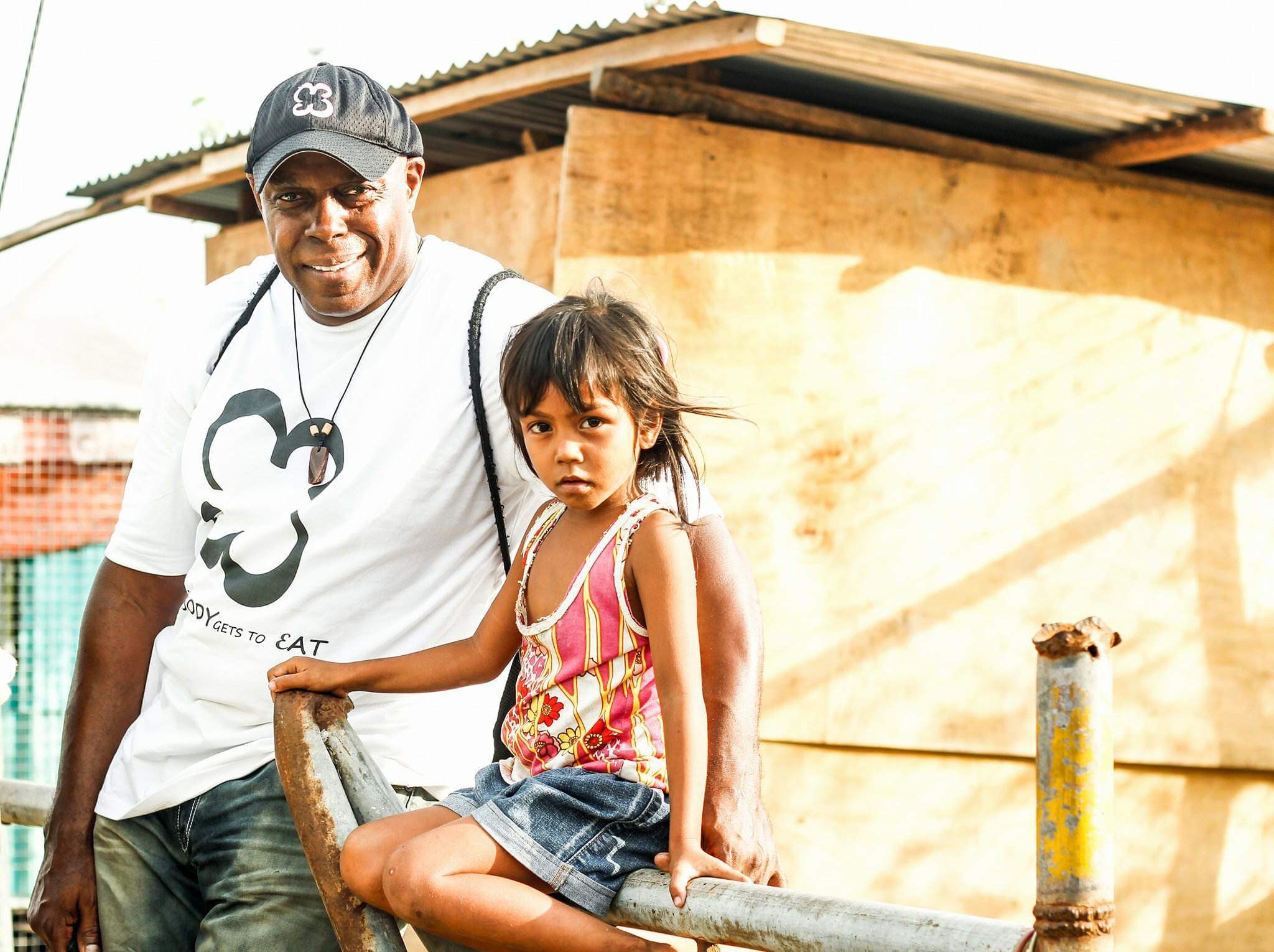 Would you also like to support Derrick and his team in making a difference in the lives of those in need? You can do it by simply spreading the word about his charity, or even by donating your choice of amount HERE 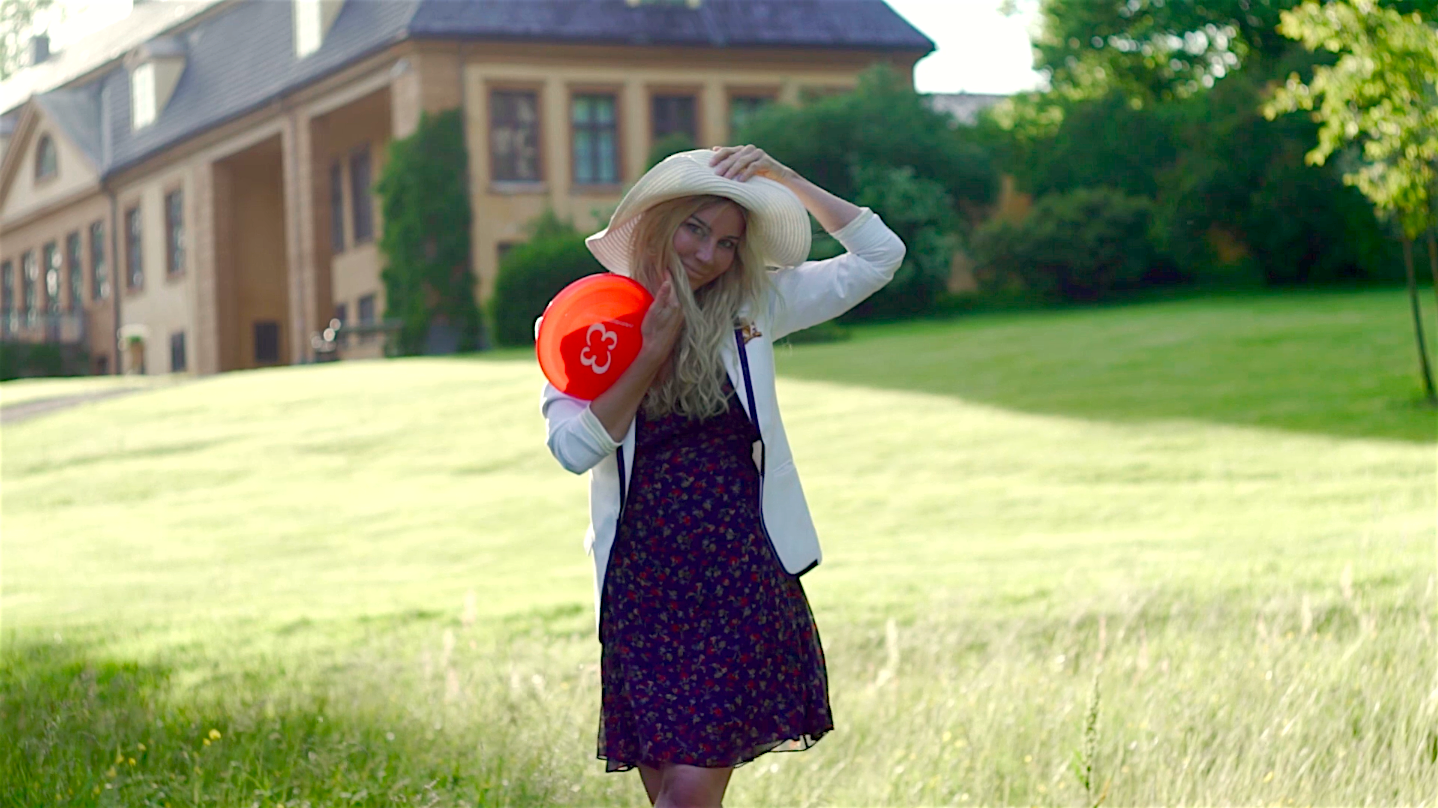 I shared an article about “the key to the secret” with you guys yesterday. I was referring to the object I was holding in my hand as a clue on the pictures. This object was a frisbee, which had “Everybody Gets To Eat” logo and the name of the charity on it. The secret has been which CHARITY we are supporting. We will be checking all your emails regarding the giveaway, and share the winner with you here on the blog later on this week. Stay tuned in! 🙂 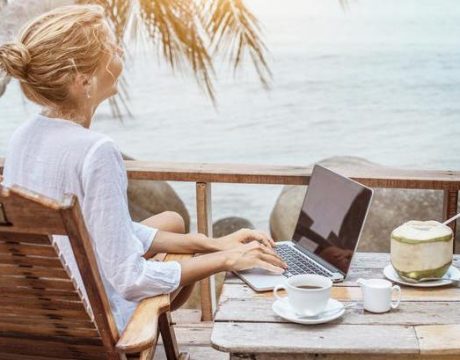 1 reply to “The Secret Revealed”