This is a very personal story, but it changed my life for the better, so I am willing to share it with you in the hope that it will change your life for the better in one way, or another. Let`s fly back some years in time. Once upon a time I used to be a successful corporate business woman working around the clock, wearing my polished expensive suits and staying at executive suites receiving VIP treatment in hotels, while travelling extensively as a member of the leader group of one of Northern Europe`s most successful advisory companies back then. You get the picture…I had a life many only dreamed of. It all looked so amazing from the outside.

The truth was that the startup company I was working at was growing so rapidly, that we were overloaded with work. I had very little time for myself and no time to have a life outside of work. I was feeling more and more tired. It came to the point that I could not focus, so obviously I was not even working efficiently anymore. At the end I was very close to burning out, so I decided to take a chance to go on a holiday, despite the pressure at work. My goal was to rewind, or so to say to recharge my batteries quickly, so I could get back to working effectively again. Notice how even my way of thinking was centered around work. Everyone was bragging about yoga and how it was all about energy, being life-changing and I was in for a quick fix to get more energy, so I decided to go on a yoga retreat holiday.

I had researched prices, locations and availability. I found out that it cost only a little bit more to take a yoga teacher training. I realised that a yoga teacher course was going to give me a much deeper understanding of yoga, so I decided to go for it.

I had a good gut feeling about this, so I booked the best yoga teacher course I found on the internet. It was important for me to choose an all inclusive course, so I didn`t have to think about meals, or anything else. I just wanted to relax and endulge in the yoga flow. Next I had purchased my flight ticket, and before I noticed my flight was landing in Portugal. The weather was amazing, and I was wearing shorts and a top. It felt strange to get out of my corporate suit to be honest. I had met up with some other course participants at the airport and we took a shuttle from the airport to the eco retreat, which was located in the middle of a beautiful nature reserve. The surroundings and nature was amazing, not the mention the fresh air. Our course leader, Juan Villegas (E-RYT500) was greeting us with a big healthy smile upon arrival to our accommodation.

We had the rest of the day off. My body started to relax, and I finally started to breathe for the first time in a long time. I have to admit that it still felt strange not sitting in board rooms, or even just being without my work laptop. I had a feeling that something was missing.

The fun started the following morning. I had the chance to meet all of the course participants for the first time. Everyone was from a different country, covering different continents, including Australia, Europe and Americas. A very Cosmopolitan group of people 🙂 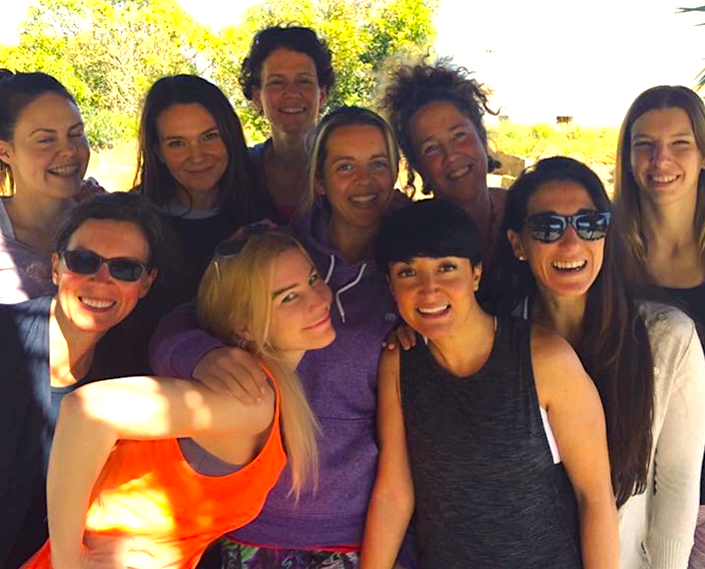 We did a looooot of yoga the following days and weeks, which improved my posture as well as my balance not to mention the positive changes in my inner world. It was like taking a journey back to basics. We had to learn everything from scratch, starting with how to breathe properly the healthy way. Some of the other things we had learned included Yoga Philosophy, Teaching Methodology, Anatomy and Functional Movement, Teaching Practice, Personal Development and so on. I had the feeling of suddenly being on a different planet, as if I did a quantum jumping, if you know what I mean. A whole new world opened up for me and the deeper I got into it, the blurrier my corporate life became. I finally had time to reflect and reevaluate my entire life. I sort of realised, that I was not on the right path in my own life at around day 10 into the course. It was both scary and exciting to get to the point where I understood, that my old lifestyle was destructive to my own body and soul. I came to the realisation that I was never going to be the same person as I used to be before my trip to Portugal.

Naturally the course ended with a written exam and teaching practicums, which is a standard requirement of every RYT200 yoga teacher, but it also enabled us to be allowed to teach yoga anywhere in the world.

The RYT200 Yoga Teacher Certificate is also a requirement when it comes to taking different yoga courses afterwards. After my return home I took a course as a SUP Yoga Instructor. 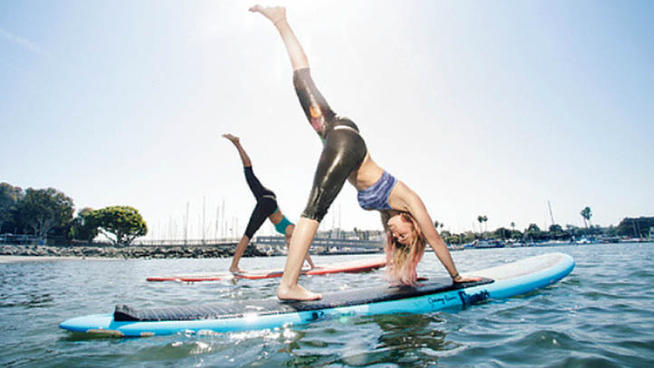 My favourite form of yoga turned out to be aerial yoga overtime.

The money I had spent on yoga teacher training was definately well spent, despite the fact that I had taught yoga only to 1 person since then. My student was a young lady, who has since been practicing yoga every damn day. She loves doing sun salutation in the morning, enjoys the meditation part of it and even invented her very own yoga dance, which is a part of her evening routine 🙂 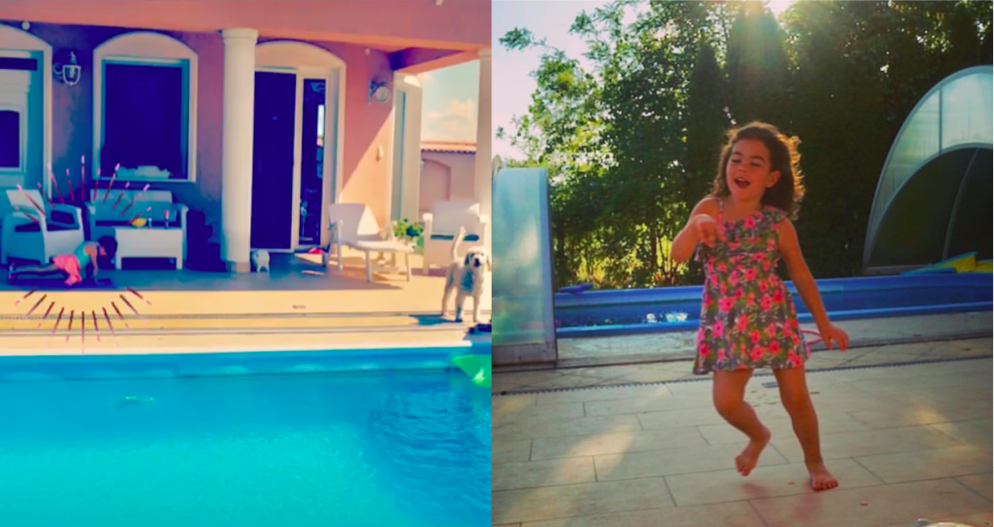 Life after completing the yoga teacher course was different. I had returned to my old job for a while, but a whole new life unfolded right in front of my eyes. I just had to effortlessly ride along, and stay opened to all the new things, which my brand new version of me attracted into my new life. I think it`s really true, that change has to happen inside of us first, which is then followed by the inner change reflecting in our actual everyday life. It felt almost like upgrading myself 😛

Since then I have been practicing yoga to maintain my inner peace, balance and wellbeing during my travels all 4 seasons of the year, regardless of where I am. This is the best part of yoga.

Anybody can practice it anytime anywhere,

which leads us into something important. I am so excited to share this with you. 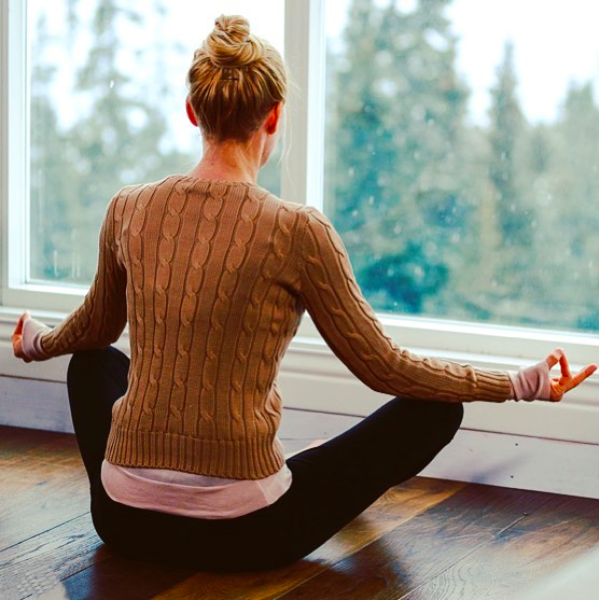 The good news is that the same yoga teacher, who had taught me all about yoga is holding a yoga teacher training course at the very same location in Portugal this summer. It`s a big deal, because he is based in Canada, so he is in Europe only once or twice a year. Needless to say if you want to become a professional yoga teacher, you are in for a change, or just want to learn more about yoga as I did in the beginning, then you might still be able to book your place at this live training event, if you are quick enough. In that case go to ANYBODY MOVEMENT and get your 10% discount by using promo code: ANYBODY 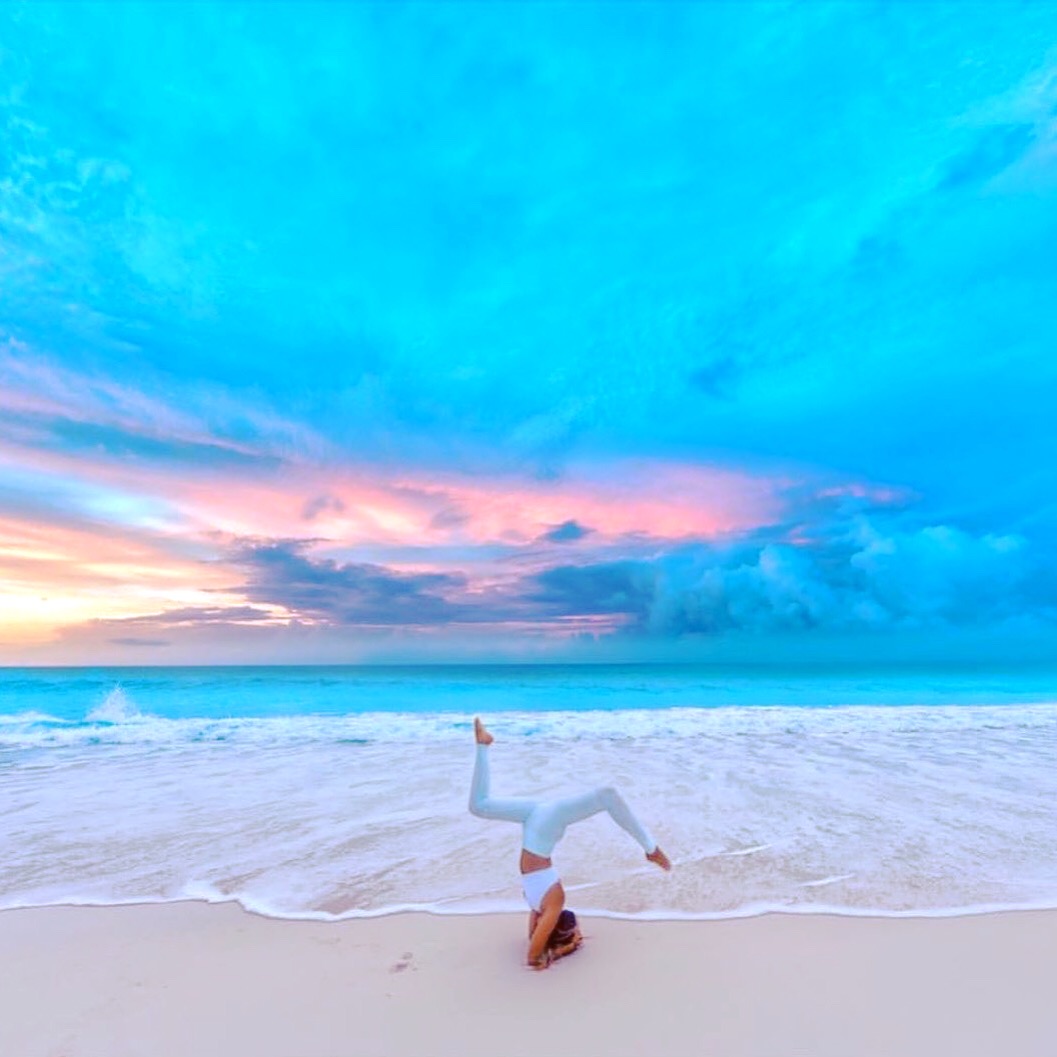 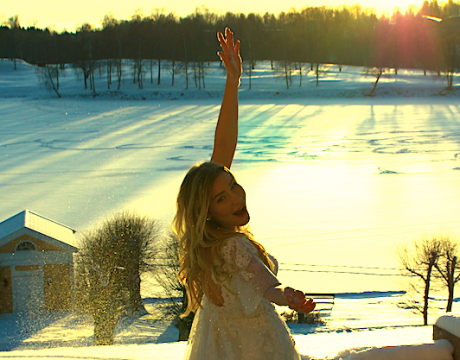 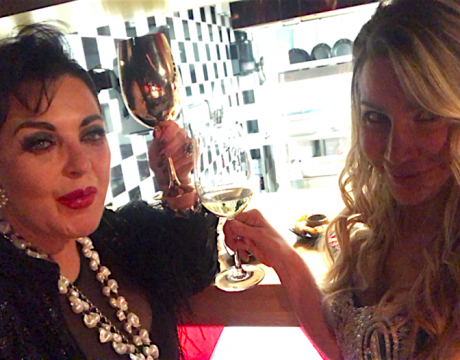 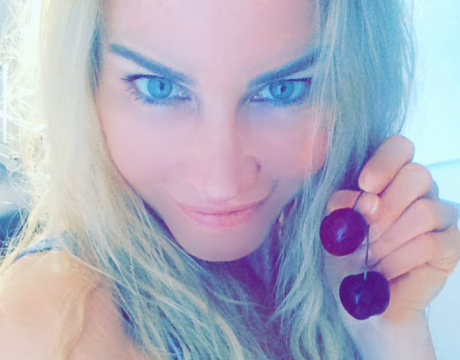