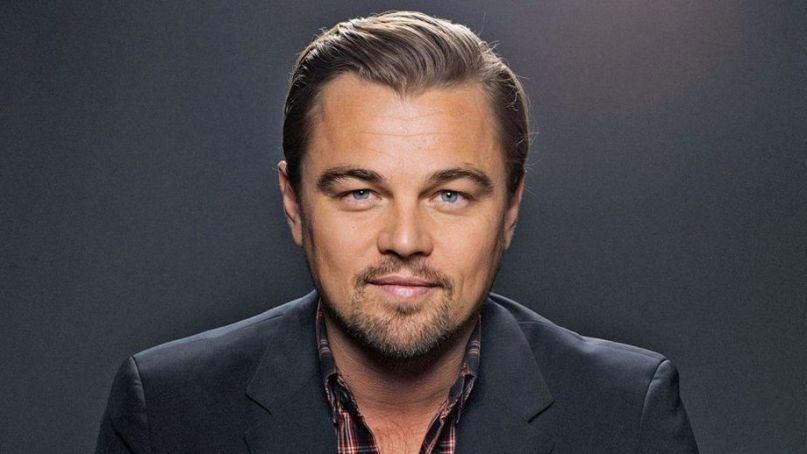 After starring in blockbuster films like Titanic, The Wolf of Wall Street, The Great Gatsby, and The Revenant, Leonardo DiCaprio has established himself as one of the world’s greatest actors. He is now in the position to demand upwards of $20 million per film that he stars in and has an incredible net worth of $245 million, according to Wealthy Gorilla.

But unlike some of his fellow actors, DiCaprio wasn’t born into the spotlight. As a child, he moved all over L.A. while his mother worked several jobs to support him. He attended public school, which he hated, and initially struggled to find an agent. 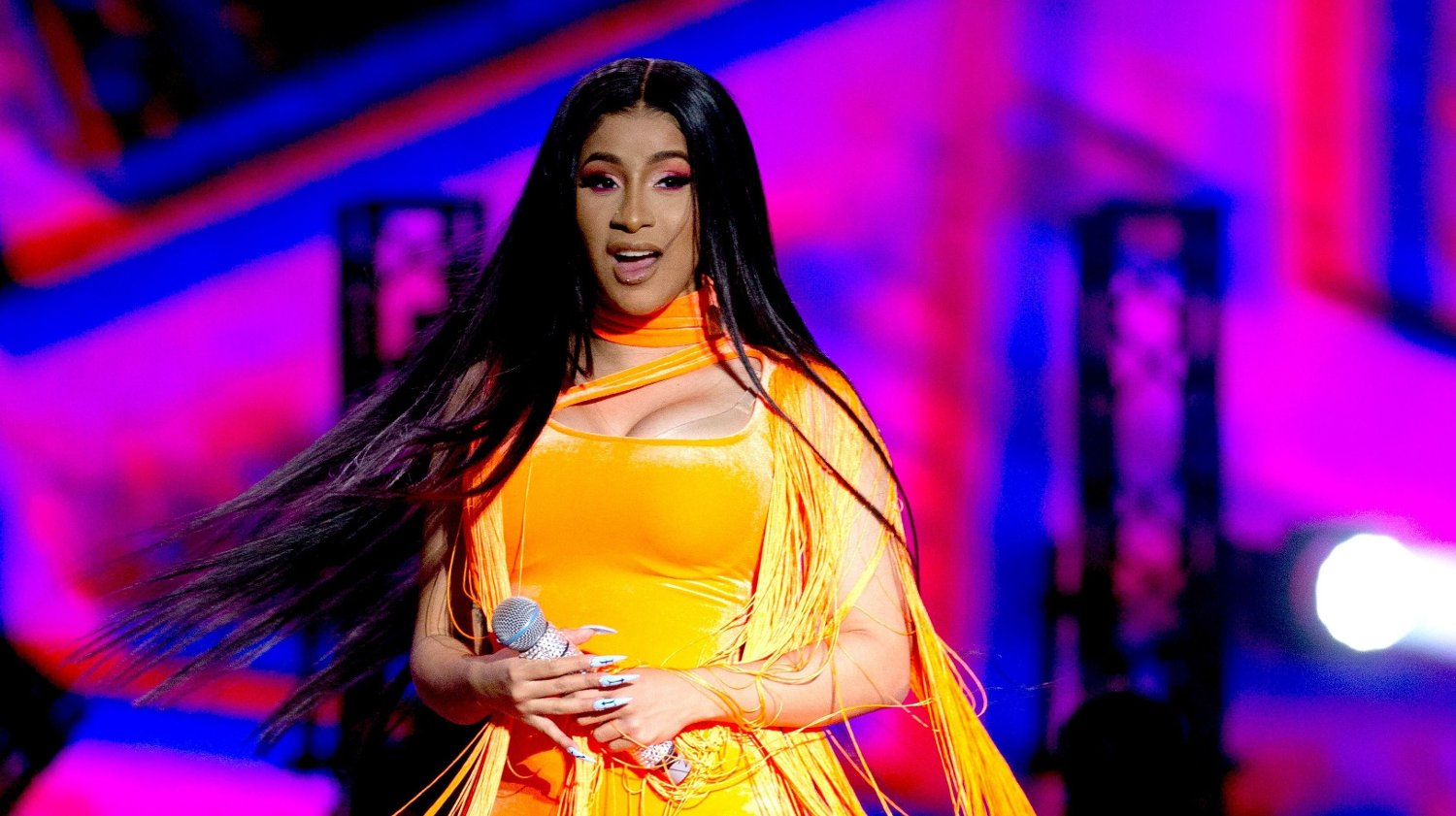 Cardi B is one of the hottest artists at the moment, having catapulted to international stardom in recent years after releasing smash hits like ‘Bodak Yellow’ and making a name for herself on Instagram. Although she can now afford to fly in private jets and drink French champagne as if it were water, Cardialso came from a humble background.

Born Belcalis Almánzar in Manhattan, Cardi B grew up in the Bronx. After being fired from her job at a supermarket when she was a teenager, she began stripping to make money. Her mom had kicked her out of the house and she had nowhere to live but with an abusive boyfriend. Eventually, she began to gain publicity and eventually landed a spot on the VHI show Love & Hip Hop: New York. 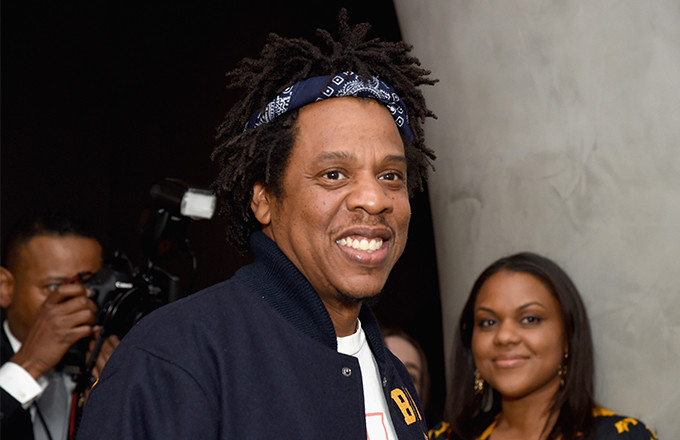 Jay-Z is one of the most successful rappers in the business. With a career spanning decades, several sold-out world tours, and marriage to the Queen herself, Beyoncé Knowles, Jay-Z has definitely made it. But the future didn’t always look so bright for Shawn Carter.

Born in Brooklyn, Jay-Z grew up in a housing project. His father abandoned the family when he was still a child, leaving his mother Gloria to raise three children by herself. Eventually, Jay-Z started selling drugs and dropped out of high school. Things changed once he turned his attention to music.

What do all 3 of them have in common?

I will surprise you with a huge revelation in the coming week. This revelation is about what is considered to be one of the biggest secrets of Hollywood and Wall Street, so stay tuned in!

It will be worth it. 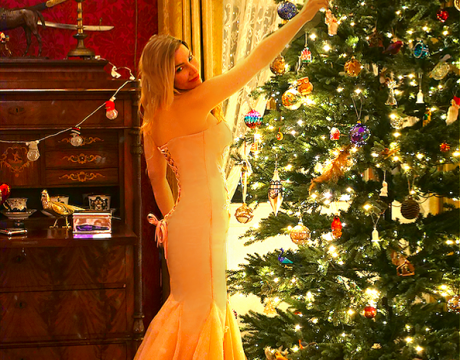 New Years Eve Is Just Around The Corner. What Are Your Plans For 2020?